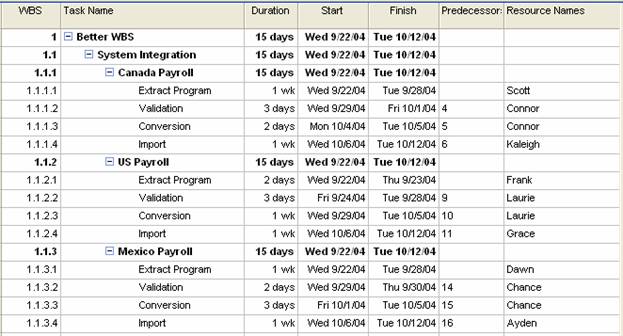 Professional Cat Herder and an Agile Enthusiast with a keen interest in putting PM theory into actual practice.


A work breakdown structure (WBS) is the hierarchy of tasks in the project represented by a combination of numbers or letters. A WBS code identifies a task’s unique place in the project plan. The number of levels in the work breakdown structure can vary depending on the project’s complexity. MS Project plans lacking a detailed WBS have multiple resources assigned to the same tasks. It becomes difficult tracking project status at a high level, since it isn’t clear which team members are working on project tasks.

This WBS is a poor one because there are numerous team members assigned to each of the tasks without a clear definition of who is working on the specific task. When tracking against these tasks, it becomes difficult to understand which team member contributed to the system integration task. When tracking at this level, there is always a detailed discussion around the unlisted tasks that contribute to the overall task. If delays occur, the project manager will have a difficult time explaining why the summary task is late. In larger projects, presenting the project status becomes even more difficult if the project manager doesn’t understand the details behind the work breakdown structure. Below is an example of a poor WBS (Figure 1):

A better approach includes the additional tasks and assigns individual team members to each task as appropriate. It is acceptable to assign multiple resources to the same task as long as the project manager can accurately track the task’s progress by team member. According to PMBOK, the work elements “should be described in terms of tangible, verifiable results in order to facilitate performance measurement” (PMBOK, 1996). Simply put, the WBS needs to be defined at measurable level that specifically and clearly describes the task. In the improved WBS (Figure 2), the summarized project task is dependent upon the subtasks in the project plan. Each sub-task contributes to the overall summary task. Each subtask is uniquely identified and assigned a resource. The plan detail is improved and the project manager can quickly identify the individual tasks by resource. It also holds the team members accountable to the individual deliverables and helps identify any additional dependencies.

(We will send you the occasional update but won't SPAM you!)

You have Successfully Subscribed! 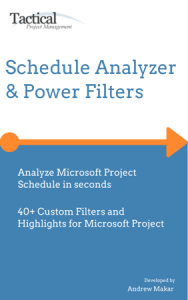 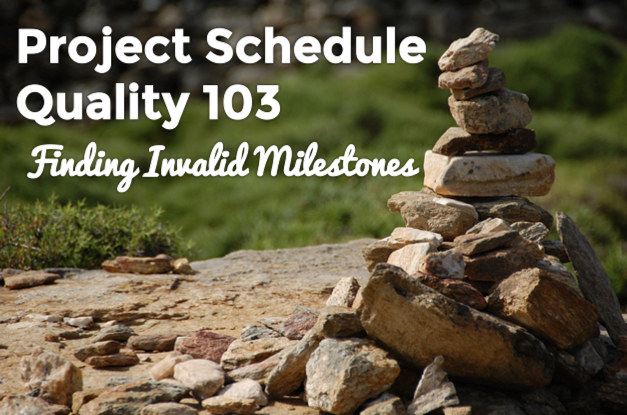 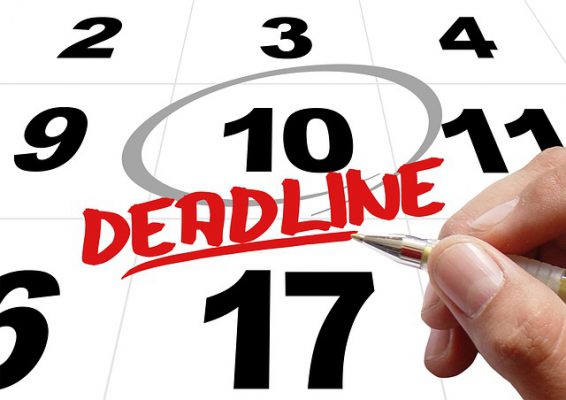 One of the key lessons learned with Microsoft Project is to build a dynamic project schedule. A dynamic schedule is properly sequenced and is free of any task constraints. As the project executes, the Start and Finish dates will adjust based on the actual start/finish and actual work/duration recorded in the schedule.